Good morning starshine! The world says hello! (Yes, it is incorrect but it sounds so much better.)

One of the things that is killing me is I have now reached the point where I can't remember anything from my previous life as a normal human being. Songs other than the hymns? Nope. Names of movies and what they're about? Nada. Pop culture and world events? Unless it happened in 1820 with a young boy named Joseph Smith, I don't have a clue. There is my complaint for the week. I am a missionary now. This is what missionary life is. Enjoy your Disney+ folks and count your many blessings, name them one by one.

Haha I make myself laugh.

As you may have guessed, I am still in lockdown, and I have way too much time on my hands on P-days to write these emails so you are getting way more than you asked for! Always fun. :)

QUARANTINE STILL?
Haha yup. It has now been 4 weeks of isolation so we are pretty much pros at this now. Sister Minaker and I were talking about it the other day, and we're actually pretty concerned for what will happen when we're able to get back out and have our normal schedule again. Talking to people on the street after social distancing for years? Knocking on doors? Going to tea appointments? Teaching people face to face? Sounds weird. But for real, we have gotten used to our new way of missionary work, and it's pretty fun. We get to call and talk to a lot more people than we could normally if we had to worry about travel time and plans, more people are open and willing to talk to us because they're stuck at home, and people are being really nice and are coming together. This virus is definitely horrible, but as President McReynolds (and a bunch of other people) says, there's a silver lining to every cloud.

BEST PART OF THE WEEK?
Last night for the first time ever, the England Manchester Mission went virtual for its monthly "Why I Believe" Fireside. I have most definitely written about these firesides before because they're incredible! They pretty much are people talking about their experiences in finding God and Christ, and their journey and thoughts about that.

There are musical numbers and President and Sister McReynolds (my mission President and his wife) share thoughts. Overall, they're my favorite thing in the world. However, because of this virus, we realized that it wasn't going to be possible to have it in person, so it was decided to stream it live on Facebook and holy cow! It was amazing! By far one of the best firesides I've ever seen. If you have time, click this link or on the link below because you will not regret it.

Also, President McReynolds on Tuesday challenged us to memorize the new Proclamation that was released in this last General Conference by the end of April. Sister Minaker and I, being cocky overachievers, decided to try and do it by Friday. Haha yikes. But we did it! Don't know how, but we beat the APs (Assistants to the President) and that's all that matters. :) If you haven't read the new Proclamation, go read it and tell me your thoughts.

FUNNY STORY?
So we have a few this week:

1) England's bugs are genuinely fed Miracle-Gro and steroids because they're freakishly massive. This week as I went into the kitchen, I ran into the BIGGEST SPIDER I HAVE EVER SEEN! He was no joke the size of a smoke alarm and was just chilling having a good time in our heated flat. Of course I ran out screaming and made Sister Minaker kill him because there is no way in heaven or hell that I was going to anger that beast by trying to smash his brains out. The process of killing him took 45 minutes because we were too scared that if we did anything he'd jump at us or start running and obviously we can't have those things happen. However, he finally died (after suffocating and being squashed by a floor mat we threw on him), and we then had to figure out how to scoop him up and toss him out. This took another 32 minutes because we weren't sure if he was really dead or not, and we didn't really want to poke him to find out. However, we finally scooped him up on a shovel we had and threw him into our back garden never to be seen again. RIP Goliath.

2) We called an elderly member of the ward the other day to check in and share a quick thought, and as soon as we picked up the phone, she started reading chapters of the Book of Mormon to us, narrating and sharing her thoughts as she went. After about 25 minutes, she stopped, accepted the invitation we came up with, and then yelled HASTA LA VISTA (ahstuh la vistuh - not pronounced correctly at all) and then hung up. As you do. Hasta la vista!

3) For our district council this week, for some reason the music wasn't working for our opening song, so our district leader whips out his recorder and played I Stand All Amazed for us. Perfectly. This quarantine is bringing out some unique and special gifts.

BEST FOOD?
Okay, Kraft character macaroni and cheese (unicorn or Finding Nemo shapes) from the United States wins this week. We don't have a lot of crazy English food, minus Jaffa Cakes, so that's going to have to do. Or peach squash. Yum. Or Krusteaz pancake mix that can be used 100 ways.

And I think that's it…

This week's challenge for everyone is to go read "The Living Christ" and watch the church video "Because of Him," and then write down your testimony about Christ and share it with someone. Let me know when you do it. I'll be following up.

Thanks again for all the emails! They are MUCH appreciated!!

Photographs below and links to some great videos that I highly recommend! Just click on the links or the image to launch the videos 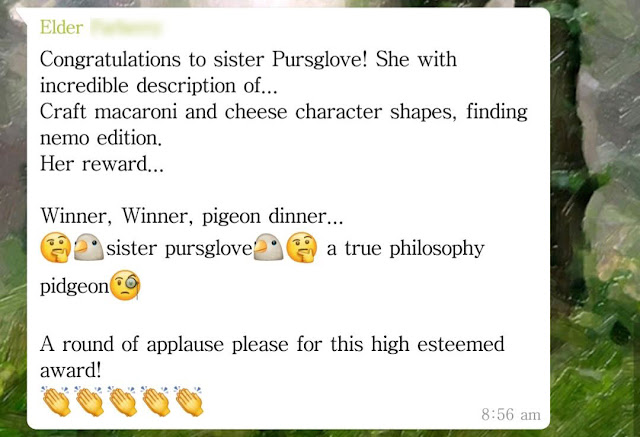 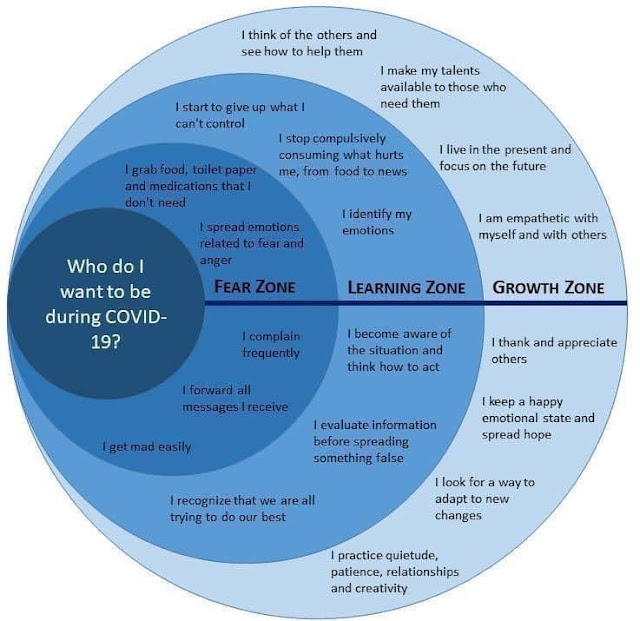 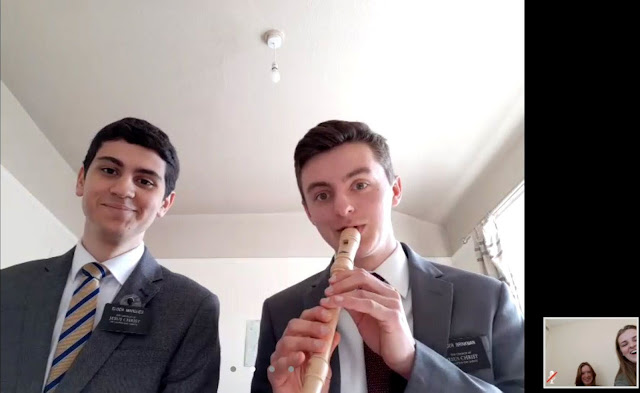 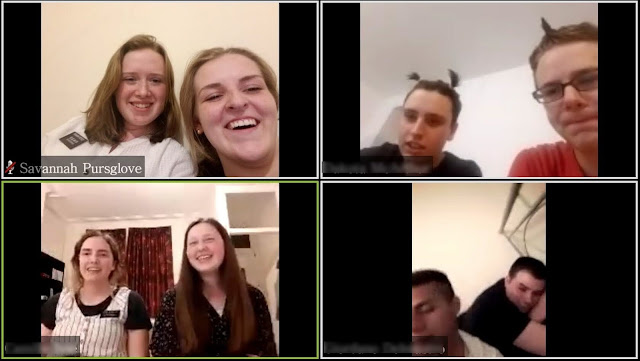 (video) Companionship Recording of "He Sent His Son" 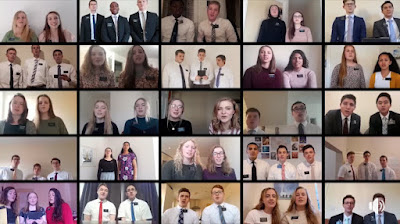 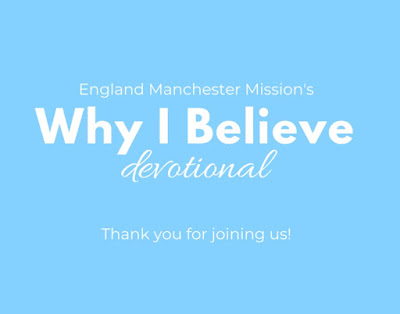 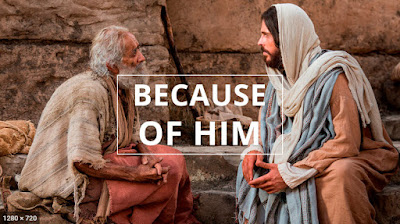